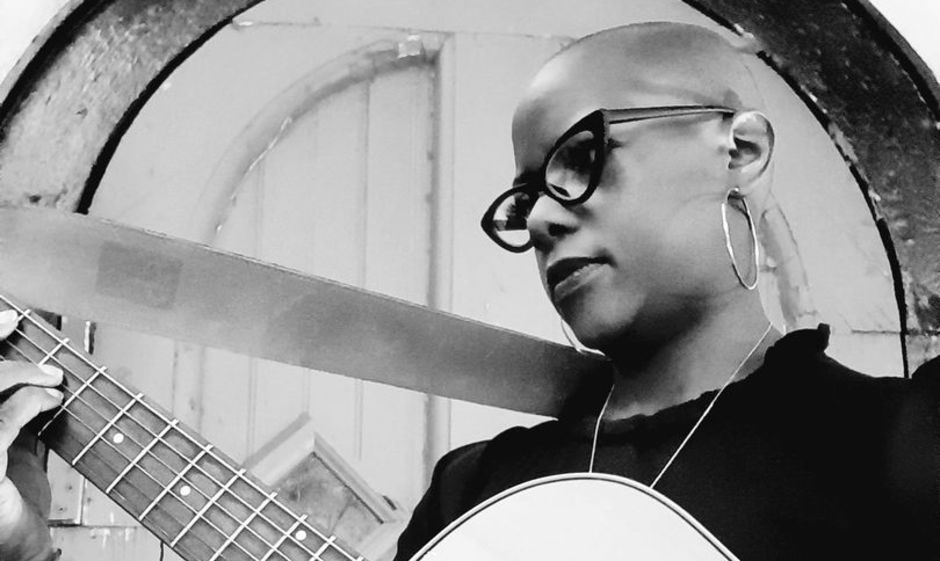 Chris Ndeti is described as a dynamic and versatile female acoustic rock/soul performer and songwriter.  Born in Charlotte, North Carolina, she calls Atlanta, Georgia home after spending the majority of her life there. Ms. Ndeti has always had a love for music and has been singing since an early age. She started playing the violin at 11 and participated in various ensembles from grade school into high school, and continued on into college.

An alumna of Georgia College & State University in Milledgeville Georgia, Ndeti earned her Bachelor of Music Therapy. During that time she performed in an avant-garde jazz ensembles, orchestral string ensembles, and women's choir. She credits developing her signature powerhouse vocals while becoming proficient in piano and guitar during her undergraduate years. Chris' vocals range and timbre are well recognized for being able to deliver grace, finesse, and flawlessly transitioning into feeling and grit for her delivery of blues, funk, and rock. Her well defined vocal belt and rhythmic guitar style pays homage to the artists and musicians who have inspired her. Ndeti's ability to play percussivley and blend into fingerpicking singer-songwriter style has entertained listeners for over a decade.

Being a principle violin player, she honed her acoustic guitar playing and songwriting skills at open mics and showcases in and around Milledgeville and Macon, GA. She gained more playing experience while jamming with friends and fellow musicians in both areas before focusing on independent endeavors.

After relocating permanently to the CSRA area, Ms. Ndeti has since engaged full-time with Veterans providing therapy services in Music & Recreation.

Her  past community contributions include instructing music at the Jessye Norman School of the Arts and was named Augusta Magazines 2014's Best Female Vocalist.  Ndeti also co-founded and fronted the funk rock band MAMA SAYS. The band headlined the 33rd Arts in the Heart festival in Augusta, Georgia and has had the honor of opening the Annual Blind Willie McTell Blues Festival 2012 in Thomson, Georgia.

Ms. Ndeti continues to perform solo and with collaborative efforts as Chris Ndeti & CO. , inviting a regular and rotating roster of area musicians who lend their individual sound and talent for a full band experience.